On 24 November 2021, the District Court of The Hague substantially awarded the claim of the illegally adopted Patrick Noordoven against the State of the Netherlands. The judgment of the court can be found here.

As a result, Patrick Noordoven had to devote 20 years of his life to finding his biological parents. In addition, he has conducted years of research to clarify how his illegal adoption took place and what role the Dutch state had played in it. The court therefore ruled that the State is liable for the damage that Patrick Noordoven has suffered as a result.

The court rejected the claim that the State is (also) liable for the fact that the illegal adoption of Patrick Noordoven was effected with the help of a Dutch diplomat or was facilitated by the Dutch Diplomatic representations in Brazil.

Patrick Noordoven was assisted in these proceedings by Lisa-Marie Komp.

Further information on the case of Patrick Noordoven can be found (in Dutch) here: 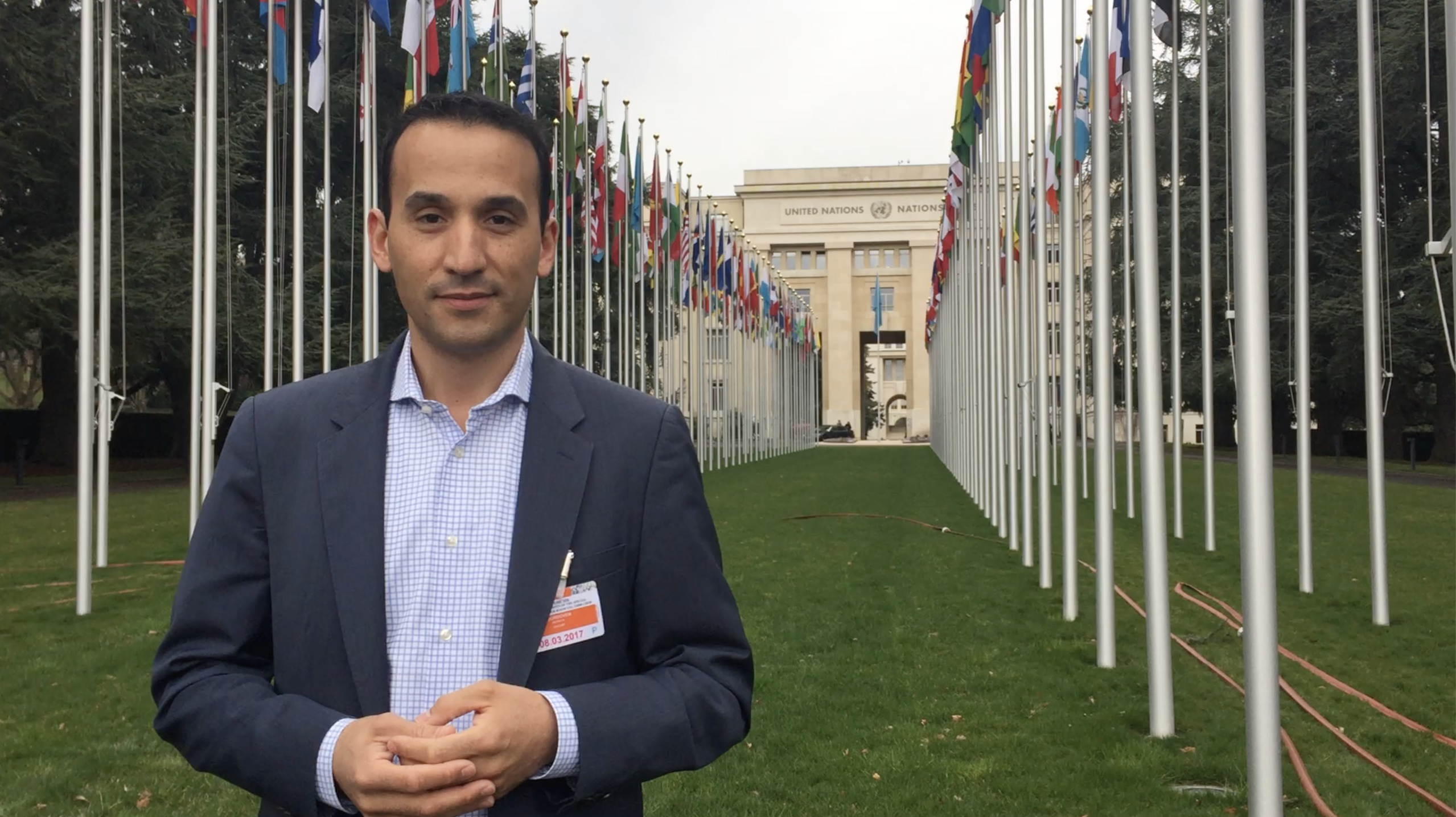