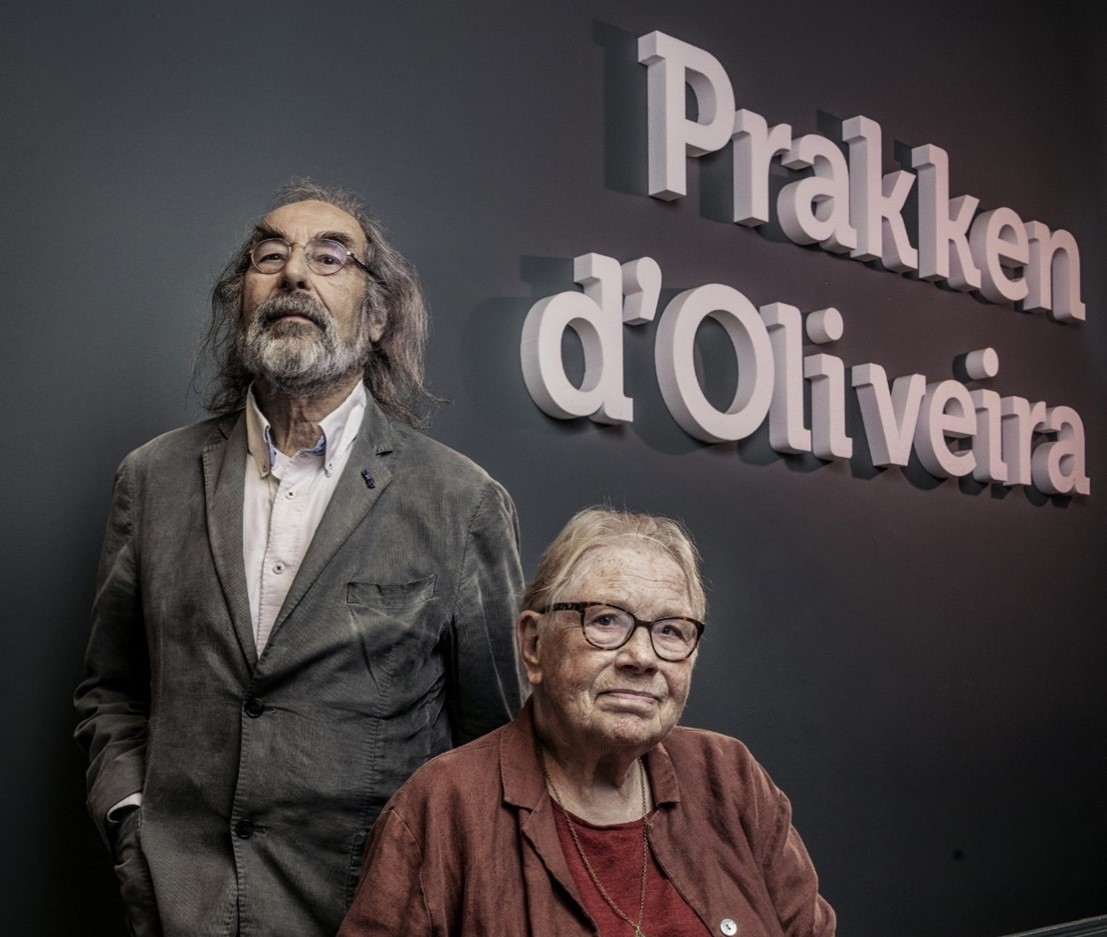 On January 1st 2014, the law firm Böhler changed its name to Prakken d'Oliveira. The change represents growth that we've experienced and would like to continue. Ties Prakken and Ulli Jessurun d'Oliveira are the memory and the conscience of our firm.

Although it's difficult to pinpoint an exact date, Prakken d'Oliveira has its origins in the late eighties, when part of an Amsterdam legal collective merged with lawyers from various universities, including Ties Prakken (criminal law and human rights) and Ulli Jessurun d'Oliveira (international law and immigration law). Our firm's academic ties have only strengthened since then. Many of the lawyers at Prakken d'Oliveira have their roots in top universities.

Our link with the academic world hasn't led to an overly theoretical approach; on the contrary, it's helped us define the field of law based on real-world experience. Particularly in the area of human rights, we've conducted groundbreaking procedures.

The firm's name is associated with controversial criminal cases such as Revolutionary Anti-Racist Action (RaRa), the case against Volkert van der G. and the Wilders case (for the victims). Other high profile cases include Bosnia against Serbia & Montenegro at the International Court of Justice, compensation for the victims of the Indonesian Rawagede massacre, justice for the Bosnian staff of the Dutchbat in Srebrenica, and the Salah Sheikh case at the European Court of Human Rights, based on which the situation in a country of origin has come to play a greater role in asylum cases. The lawyers of Prakken d'Oliveira are also committed to issues at international tribunals for war crimes and genocide, such as the Cambodia Tribunal. Important cases such as these require a high level of knowledge and commitment, with which Prakken d'Oliveira distinguishes itself from other law firms.

Lawyers come and go over the years, but the character of a human rights law firm remains, and has developed and become stronger with time. We continue to develop, serving a diverse clientele: individuals, organizations and companies, both nationally and internationally.