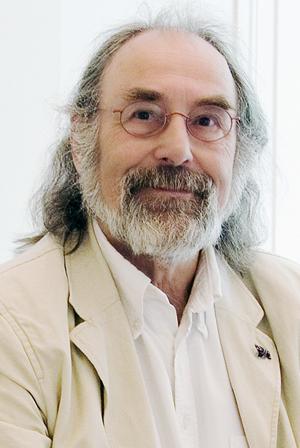 Ulli is an honorary member of the European Group for Private International Law and a member of the Academy of Europe. He is co-founder and an honorary member of the Netherlands Comparative Law Association. Between 1973 and 2003, he sat on the Dutch governmental committee for private international law, his final role being that of vice-chair. Between 1976 and 1995, he chaired the Clean Water Foundation, the organisation that successfully brought environmental cases against French potassium mines. Furthermore, he was a member of the boards of the Dutch National Bureau against Racial Discrimination (1984-1987) and the University of Amsterdam's Institute for Migration and Ethnic Studies (1995-1998). He also chaired the Fund for the Arts (1997-2005).

Ulli has several hundred academic publications to his name. He has edited a number of literary journals (Propria Cures, Tirade and Merlyn). Between 1975 and 2003, he was editor of the Dutch weekly periodical for the legal profession, the Nederlands Juristedblad. He frequently publishes op/eds in the daily and weekly press.

Ulli's resume can be found here.