The NGO Sea-Watch has successfully challenged a law which prevented the NGO from using its ship, the Sea-Watch 3. On 7 May 2019 the District Court of The Hague delivered its judgment in summary proceedings initiated by Sea-Watch against the Dutch State. In these proceedings Sea-Watch challenged the validity of a law that the Ministry of Infrastructure had issued with immediate effect on 2 April 2019. As a result of the new law the Sea-Watch 3 was not allowed to sail. Sea-Watch uses its ship to raise awareness for the situation of migrants in the Mediterranean and to save migrants in distress at sea.

“[…] the promulgation of the regulation must be done with due care. In doing so, account must be taken, among other things, of the expectations raised during the preliminary phase, consistent action must be taken, all relevant interests must be taken into account, and the parties affected by the regulation must be able to determine on the basis of the text of the regulation what they are required to comply with, and it must therefore be clear, recognisable and predictable. In the opinion of the court in preliminary relief proceedings, these aspects are so lacking that it must be concluded that the regulation was established in violation of the principles of good administration, more specifically the principle of legal certainty. This therefore constitutes an unlawful infringement of the right to property, because the interference is thus not provided for by the law.” [translation by Prakken d’Oliveira Human Rights Lawyers]

The court ruled that Sea-Watch does not have to comply with the issued regulations until 15 August 2019 and is therefore allowed to sail. In the judgment, the court orders the State to enter into consultations with Sea-Watch in order to come to a regulation that takes the interests of Sea-Watch into account sufficiently and that complies with the principle of legal certainty.

Sea-Watch was represented in these proceedings by Lisa-Marie Komp.

For news items about the judgment (in Dutch) see: 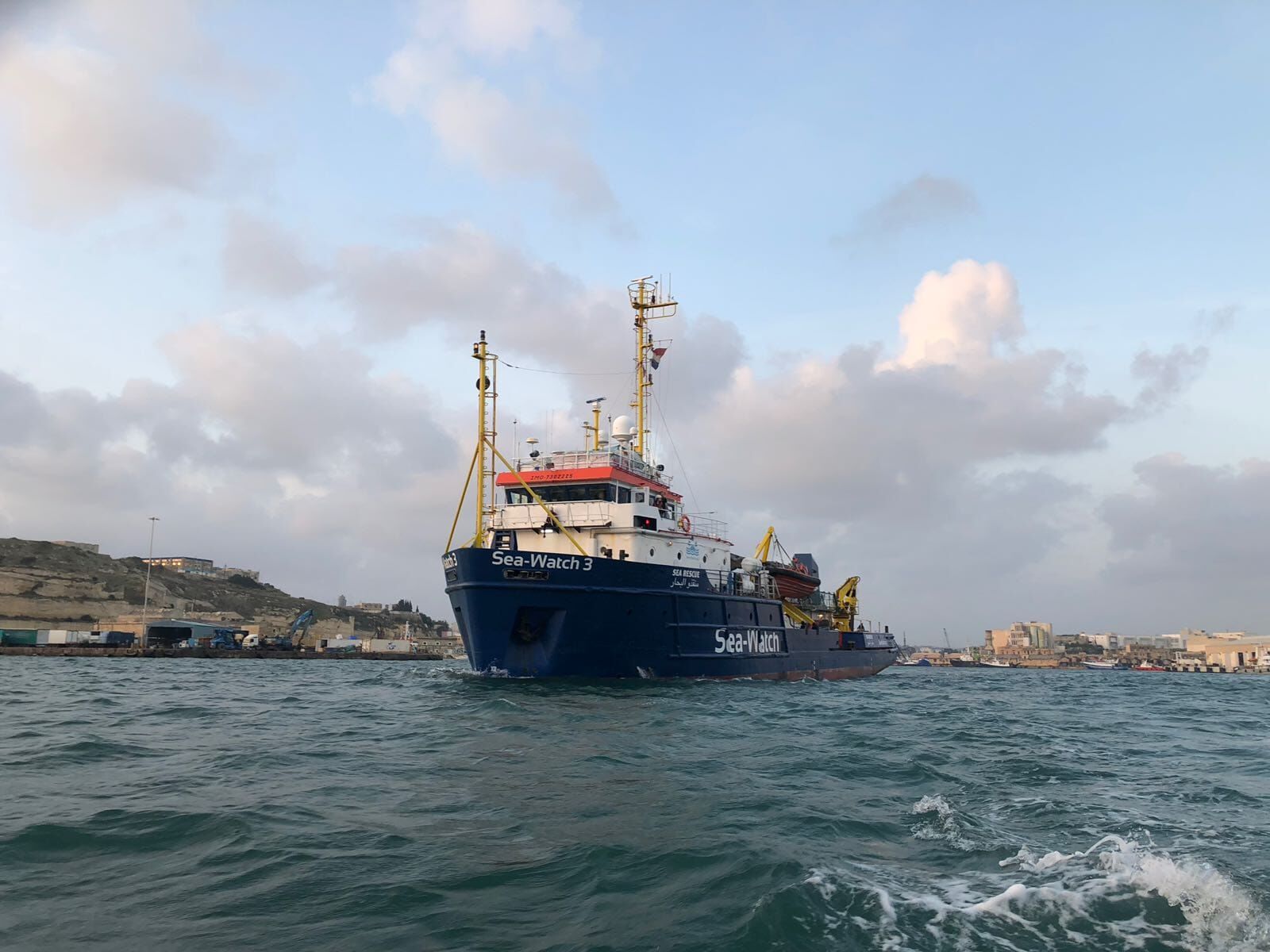