Mr. Ismail Ziada, a Dutchman of Palestinian descent, recently started a 'Gofundme'-campaign to raise money to finance the civil procedure that he started against the Commander in Chief (Benny Gantz) and the Air Force Commander (Amir Eshel) of the Israeli Defense Force (IDF). He holds these officers responsible for the deaths of his mother, three brothers, a sister-in-law, a nephew of 12 and a friend who were at his family home on the Gaza strip on 20 July 2014, when that house was bombed as part of the targeted attacks conducted within the context of Israel’s Operation Protective Edge.

Ziada asserts that the bombing was unlawful and was an international crime. He is conducting the procedure in the Netherlands because, as a Palestinian, he has no real access to justice in Israel in which case Dutch law offers an alternative forum in the Netherlands. Late 2018, the officers, backed by the State of Israel, filed their response to the summons; they are mainly claiming immunity. The first time that the district court of The Hague will consider the case substantively, is in March 2019; the expectation is that Gantz and Eshel (Israel) will litigate the case up to the Dutch Supreme Court of necessary. Ziada is  currently financing the procedure out-of-pocket, friends and supporters have therefore started an online fundraising campaign.

Formally, the case concerns the death of his own family members. However, for Ziada his case is symbolic for all Palestinian victims: during Operation Protective Edge more than 2,000 Palestinians were killed by the IDF, the majority was civilian and more than a quarter of the casualties were children. Any compensation received as a result of this case will benefit an especially established fund for Palestinian war crime victims in general, and children in particular.

Ziada is represented in these proceedings by lawyers Liesbeth Zegveld and Lisa Komp.

Read more about the ‘Gofundme’-campaign here. 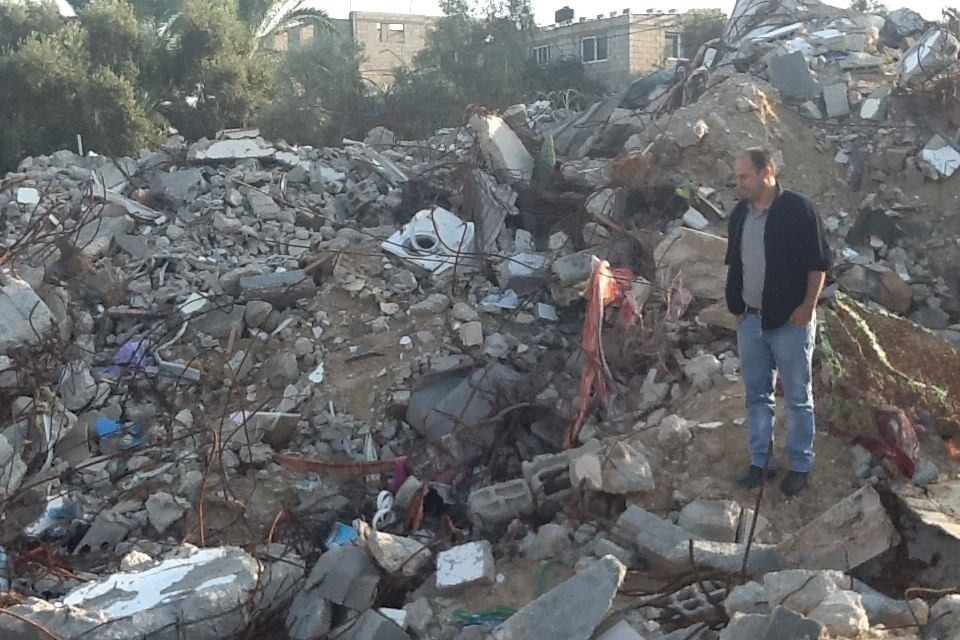