Ans Boersma holds the State of the Netherlands liable for damages

The State of the Netherlands has been held liable by Dutch journalist Ans Boersma for the damage she has suffered as a result of the request for legal assistance the Netherlands made to Turkey. As a result of this request Boersma was deported from Turkey on 17 January 2019 and lost her job as a correspondent. Additionally, she suffered reputational damage and furthermore the Dutch request endangered her journalistic sources.

The deportation was very much a surprise to Boersma. She had just received a new press accreditation from the Turkish authorities and was working as a journalist for, amongst others, Het Financieele Dagblad. She had been working as a correspondent in Turkey since 2017 and had invested a lot of time and money in this. The Dutch request has reduced her chances of returning to Turkey picking up her work as correspondent to zero.

The request for legal assistance was made in relation to a criminal investigation concerning facts that took place in 2014. Boersma does not understand why it was necessary to involve the Turkish authorities in that investigation. She was in the Netherlands on a regular basis – also in the years since 2014 – and the authorities had ample opportunity to question her about the facts in question. In addition, the Public Prosecutor’s Office should have been aware of the risks that such a request for legal assistance would entail for the client and her journalistic work. As such, Boersma argues that involving the Turkish authorities in this criminal investigation was unlawful and the State of the Netherlands should compensate the damage she has suffered as a result.

The Dutch association for Journalists has been in touch with the Public Prosecutor’s Office in response to Boersma’s case, and has pointed out the vulnerable position of journalists in countries like Turkey. The Public Prosecutor’s Office has promised that the so-called Aanwijzing inzake de informatie-uitwisseling in het kader van de wederzijdse rechtshulp in strafzaken and the Aanwijzing toepassing dwangmiddelen en opsporingsbevoegdheden bij journalisten – the applicable instructions on how to deal with requests for legal assistance in relation to journalists – will be amended.

The State of the Netherlands has been requested to respond to the statement of liability by 1 November 2019.

Ans Boersma is assisted in this case by Tom de Boer. 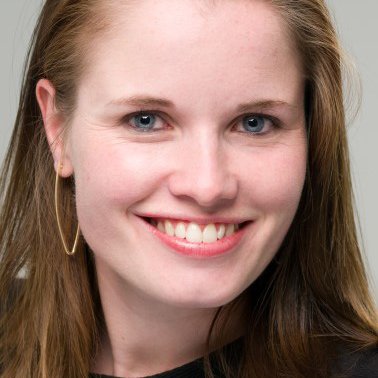