On 13 November 2018, the Court of Appeals in The Hague ruled that illegally adopted persons have the right to obtain all information about their illegal adoption.

In 1980 a Dutch couple illegally 'adopted' Patrick Noordoven in Brazil. Patrick was handed over to them on the street by employees of a children's home. At the municipality the couple declared that he was their biological son.

When Patrick was 20, he started to become interested in his roots.  He spent more than ten years searching for his biological family. In 2011 he found his biological halfsisters and found out who his mother was.

During his search, Patrick increasingly came across clues that the children's home that he had come from had possibly been guilty of child trafficking. He repeatedly asked his 'adoptive' parents for information about this. However, they never gave it to him. In their view it was enough to give him information that they felt would lead to him finding his biological mother.

For more information about the right to identity and the rights of (illegally) adopted persons you can contact Lisa Komp.

Read the judgement by the Appeals Court here (available in Dutch). 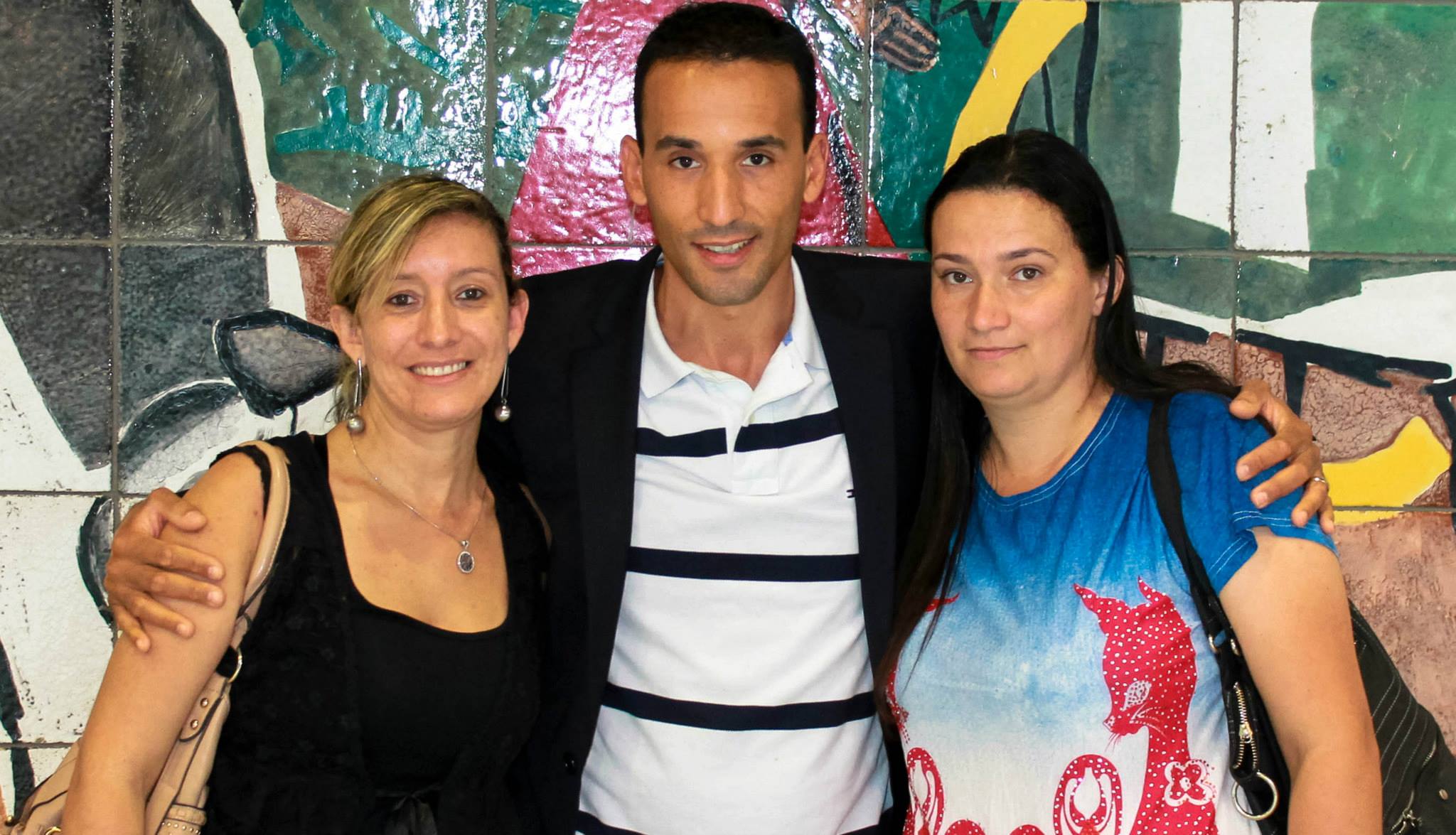