Hearing at CoJEU in the appeals case LTTE

During the appeals hearing , the central question was whether the Council had based its decision to list the LTTE on sufficiently "serious and credible evidence or clues", even though the Council had failed to state any facts dating from after the military defeat of the LTTE in 2009 in its Statement of Reasons.

The advocate-general will present her opinion on the case on 22 September 2016. A judgment is expected at the end of this year. 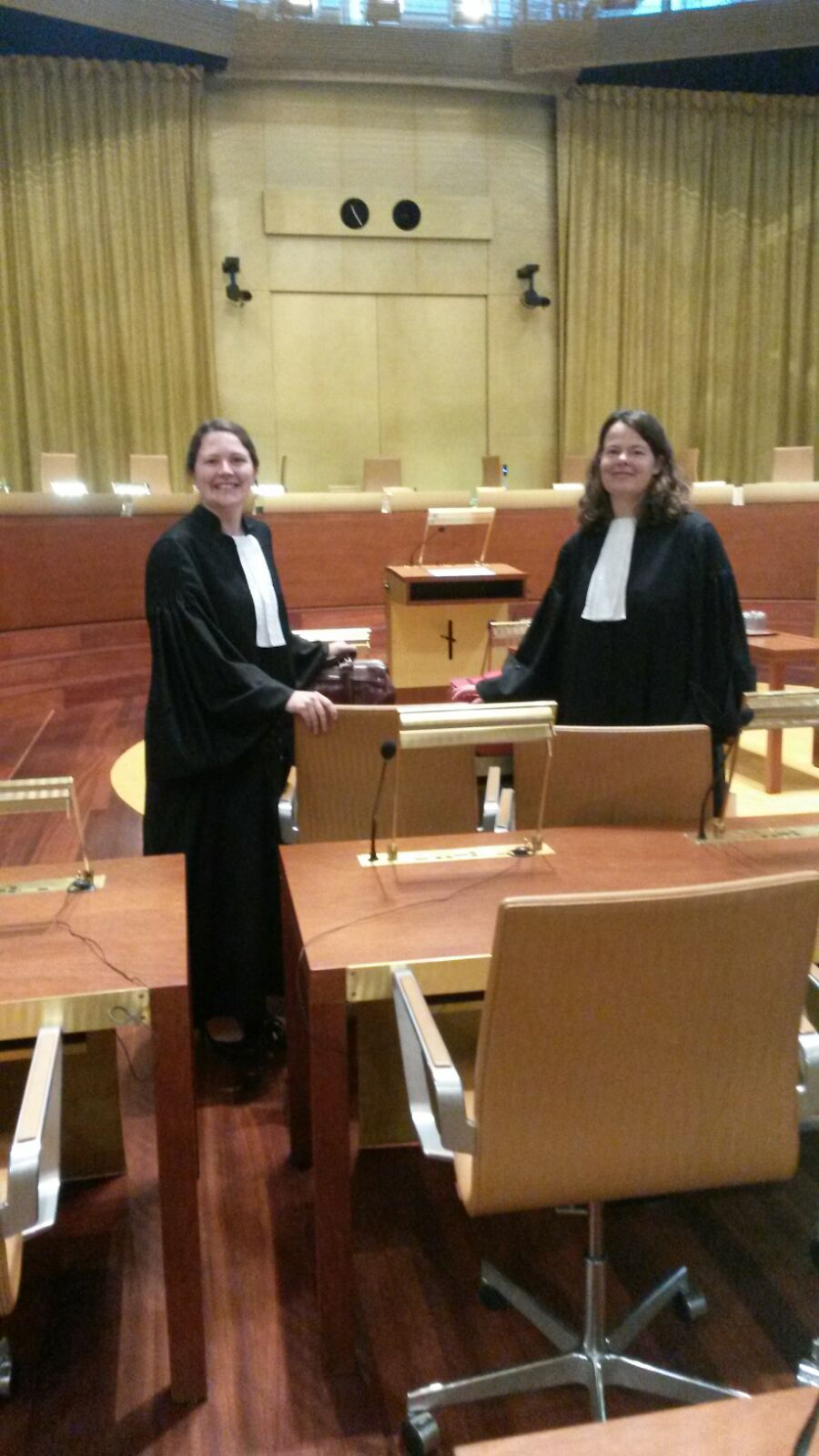 In 2013, the General Court ruled that the Council's decision to list the LTTE as a 'terrorist organization' had been insufficiently motivated. First because the Council had based its listing of the LTTE on a decision taken by the Indian authorities, without investigating whether the Indian government had complied with human rights standards in doing so; as such the Council was not free to use that decision within the context of the listing-process. Second because the Council had further justified the listing by merely referring to press- and internet articles as source for its estimation that the LTTE should remain listed; that type of information was deemed insufficiently reliable to serve as basis for the listing.